As the saying goes "prevention is better than cure".

Preventing car accidents is the flavour of the month - as a raft of EU regulations are introduced to make new cars safer. There's also an explanation why certain times of the day, irrespective of car safety features are fitted, see more car accidents. We also look at how and why so many drivers have penalty points. For many car owners, the used car market remains their priority so we've got a quick update on exactly what's going on.

What's The Most Common Reasons For A Car Accident?

First of all let’s stay safe, by either leaving home or work early, or even late. Right now in early Spring, car accidents peak in the 10 minutes between 5pm and ten past 5, according to new research from insurance industry specialist, AX.

So far this year there's been snowfall and icy temperatures, and more's expected. March is second only to November as the busiest for car-to-car incidents. These are also among the wettest months of the year as car accident rates spike by 7.45% compared with the summer months. 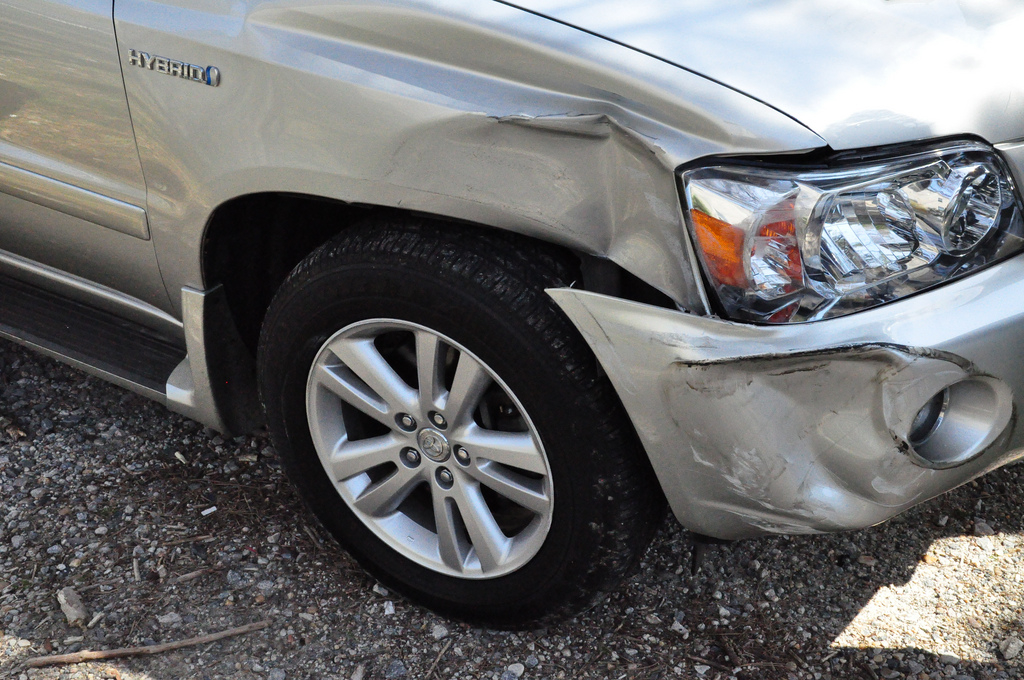 Most crashes happen between 4pm and 6pm

The analysis of over 57,000 vehicle accidents managed by AX on behalf of its automotive and insurance industry partners shows that the evening commute between 4pm and 6pm accounts for nearly a fifth of incidents. So if you're a commuter it pays to be cautious and perhaps drive a safer vehicle.

Even so, despite increasingly commonplace technology like reversing sensors and cameras, plus the mandatory adoption of automatic braking for cars sold in the EU, nearly one in 12 winter crashes involves a driver reversing into a stationary car.

How Many Points Are On Your Licence?

More than 2.5 million drivers across England and Wales currently have at least three points on their driving licences.

Bristol officially has the worst drivers, with 6.8% of the population having at least three penalty points, according to the latest DVLA data analysed by car selling comparison website Motorway.co.uk. The city also hosts the two most active speed cameras in the UK, one on the M32 to Bristol and the other between Junction 19 and 20 on the M4 around Bristol.

"More than 2.5 million drivers across England and Wales currently have at least three points on their driving licence"

Alex Buttle, director of Motorway.co.uk added "Almost two million people currently have at least three points on their driving licence. That’s not just a staggering number of people who have committed a motoring offence, it’s also a nice little cash generator for the Government in the form of fines. A large number of these fines will have been incurred for speeding, and in particular speeding on motorways."

Are Diesel Cars Back From The Brink?

Assuming drivers haven't either been banned or are just points away from suspension, what vehicles should they be looking at on the used market?

Apparently diesel is not dead. According to the Auto Trader Retail Price Index the rate of price growth for used diesels increased from just 2.6% in January 2018, to 4.5% in January 2019. At an average price of £14,514 last month, it equates to the highest rate of growth for diesel since August 2018. Petrol vehicles are also up by 3.7% representing an average price of £11,374.

3 Diesel Car Buying Tips To Keep You On The Road

Diesel may not be as popular as it used to be, but real car buyers still have to include it in their searches on the grounds that it is economical, practical and realistically the broadest choice.

Looking For A New Car?